As the 2014 comes to an end it is time to look ahead at what 2015 has to offer and with that we take a look at ten anticipated films of the new year.

1) No one film is more anticipated then Star Wars: The Force Awakens. The seventh film in the much loved film franchise promises to do what the prequels did not live up to and capture the magic audiences fell in love with with the original trilogy. And from the look of the teaser trailer, J.J. Abrams has also gone back to the basics and use physical sets and very little CGI. The only question is whether the film will take down Avatar as the highest grossing film of all-time? Simple answer: YES!

2) Perhaps the film to challenged Star Wars for the #1 film of 2015 is yet another upcoming Disney release: Avengers: Age of Ultron. The follow-up to the 2012 hit, The Avengers, the film will see our heroes perhaps face their biggest challenge yet, taking down a monster that not only Tony Stark help create but also can’t be so easily defeated. The sure to be billion dollar hit has a lot riding on it seeing how it sets up Marvel Films Phase Two, this is one thing the Avengers will be able to tackle as each previous Marvel film has been a bonafide hit.

3) Jurassic World unleashed a teaser trailer that left many fans of the original 1993 film wanting to see more.

4) Not much is known about the 24th James Bond film but one thing is for certain if Spectre continues the strong story telling that Skyfall presented this is sure to be another great entry into the series. Let’s hope the rumors that the film is already facing script rewrites as production started up is just that. This go around may, may likely be Daniel Craig’s final turn as 007 audiences are sure to check out what is in story for the British spy. 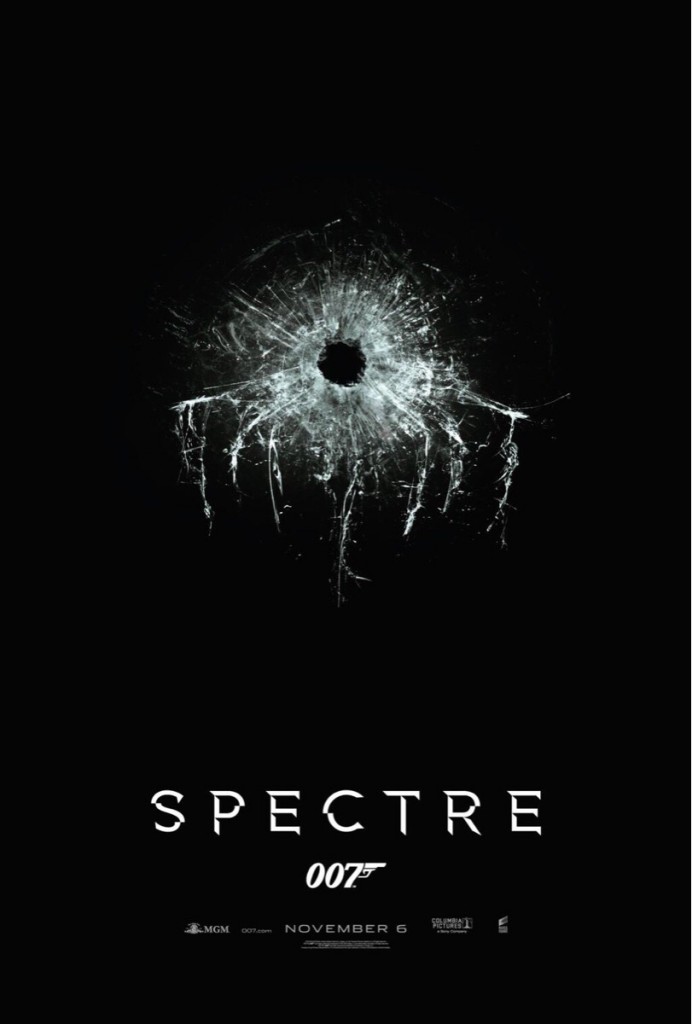 5) Arnie wasn’t lying when he said he’ll be back and 11 years later he is keeping his promise. Last seen in 2003’s Terminator 3: Rise of the Machines, Arnold returns to the role that made him a star….and Governor stepping into the shoes of the T-800 in Terminator: Genisys which promises to rewrite or in this case re-tell the original’s 1984 storyline by changing up what we know about Sarah Connor. This promises to give audiences some surprises along the way.

6) Mission: Impossible 5 which is its working title sees Tom Cruise return as IMF leader Ethan Hunt. Not much is known at this time as to what Ethan and his IMF team is up against but fans of the series were happy to hear that Ving Rhames is back as Luther.

7) The Hunger Games: Mockinjay Part 2 closes the book literally on the $2 billion franchise. Though the first part lacked any action or any real sense of danger for our heroes the finale is sure to ramp up the action and drama as Katniss and President Snow face off one last time. May the odds be ever in the audience’s favor.

8) Furious 7 faced the hardest heartache during production with the passing of star Paul Walker but from the looks of the trailer he is giving fans another great ride. This franchise has only gotten better with each film which begged the queastion: Who ever thought that a franchise centering around street racing would have lasted 7 films?

9) If I can be honest The Peanuts Movie animation is not the greatest and I understand the CGI is the way to go, but I sure do miss true hand drawn animation. But as one who grew up watching Charlie Brown, Snoopy and the gang this one makes the list because of the nostalgia. But one note, this is not the first animated film for The Peanuts no matter what the trailer says.

10) The fact based Untitled Steven Spielberg/Tom Hanks Cold War Film reunites the Oscar winners for the fourth time and this could be another Oscar contender for the two. Hanks plays attorney James Donovan who is hired by the CIA to help with the release of U2 spy plane pilot Francis Powers who was shot down over Soviet airspace in 1960.