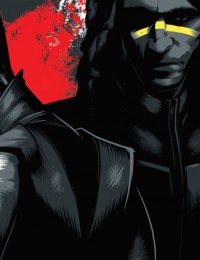 Want to read a preview of the upcoming book Star Wars Dark Disciple before it’s released on July 7th? This is Christie Golden’s new canon novel based on unaired episodes of The Clone Wars cartoon series. It’s important to note… this is CANON. So what happens in this book will have ramifications in the new Star … Continued