Marvel Studios pulled a page out of Apple’s playbook and held an event Tuesday morning, for the fans no less, to announce their future. And boy is that future looking so bright, you better be wearing your shades.

Two weeks after DC Entertainment announced their upcoming film slate of their own there was not a single peep from Marvel. That was until last week when Hydra “leaked” the Avengers: Age of Ultron teaser trailer. That seemed to be the calm before the storm because the flood gates were unleashed at the El Capitan Theatre in Hollywood and everyone in the Dork Nation flipped out.

No one knew exactly what Marvel Studios President Kevin Fiege had in store and many speculated that perhaps we would get some casting news in regards to Doctor Strange since Sherlock star Benedict Cumberbatch’s name has been tossed around the web. But Fiege dropped the Mjolnir hammer and revealed 9, yes 9, films in Marvel’s Phase 3 plan that will culminate with Avengers: Infinity War Part II in 2019.

Two other big nuggets to come out is that the Black Panther will finally be getting his own movie after years of being in development hell going back to when Wesley Snipes name was being mentioned for the role before his legal troubles. 42 and Get On Up star, Chadwick Boseman has been tasked to take on the role and to further tease fans a Black Panther Easter egg is in Age of Ultron so be on the lookout.

Lastly, a Captain Marvel film was also unveiled and it will be Marvel Studios’ first female lead hero with the announcement that Carol Danvers will be taking up the mantle of the Captain. Though who will be playing her has yet to be cast.

The full slate is as followed:

So there you have it, the full MCU film slate for you to digest. DC Entertainment the Infinity Gauntlet has been thrown back into your face. 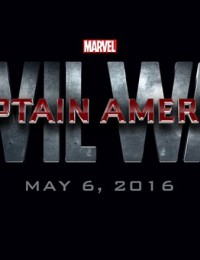 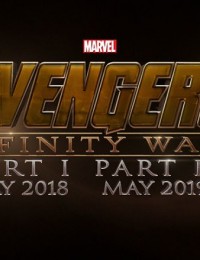 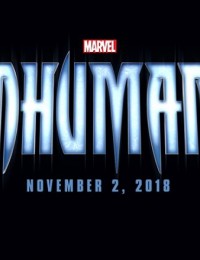 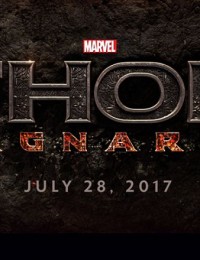 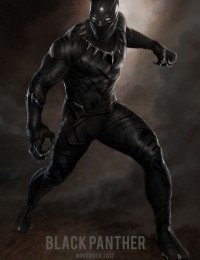 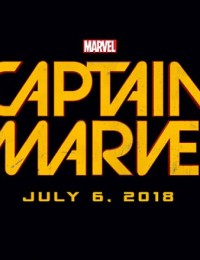