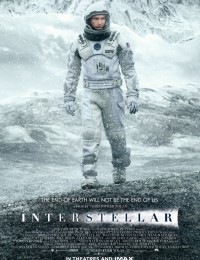 With Paramount Pictures/Warner Bros. highly anticipated movie “Interstellar” hitting theaters today why don’t we take a look at Christopher Nolan’s top 5 films to date according to the effect his films had on the film genre, not based on box office revenue. If you want the box office top 5, take a look here. 1) The … Continued