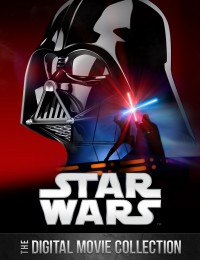 With the upcoming Star Wars Celebration in Anaheim 9 days away there was bound to be news surrounding the upcoming Force Awakens but I don’t think anyone saw this coming. Late Monday Disney and LucasFilm announced the April 10th release of the Star Wars Saga on HD Digital release. In a press release announcing the … Continued 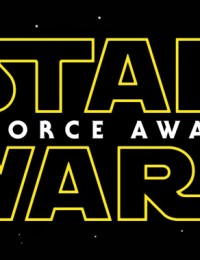 The Force Awakens. Three simple words that rocked the the Dork Nation came out of left field. For the coming year until next year’s release of Star Wars: Episode VII will be greatly debated much like 1999’s The Phantom Menace was. This time out the debated will have enough fuel to flame the discussion. Though … Continued