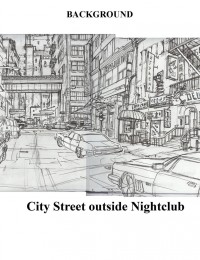 For those old enough to remember the Image Comic Spawn once aired on HBO for three seasons from 1997-1999. And not only was the animated series an 2 time Primetime Emmy winner, it was a huge success with fans and ever since the show went off the air fans have been clamoring for more. Well … Continued