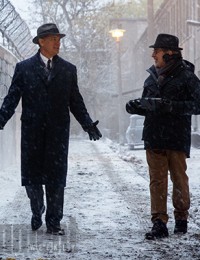 As the 2014 comes to an end it is time to look ahead at what 2015 has to offer and with that we take a look at ten anticipated films of the new year. 1) No one film is more anticipated then Star Wars: The Force Awakens. The seventh film in the much loved film … Continued 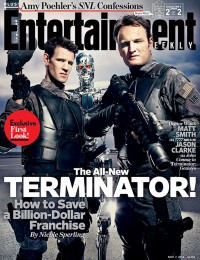 UPDATE! Entertainment Weekly released the first still of the original Terminator himself, Arnold Schwarzenegger. The new issue of Entertainment Weekly is on newsstands today. The standing rumor has been around a long time that Arnold Schwarzenegger would reprise his role as the T-800 Terminator. A newer rumor had it that Arnold would have been around for a … Continued