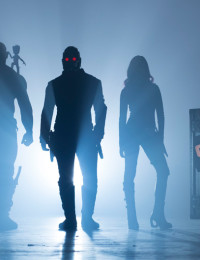 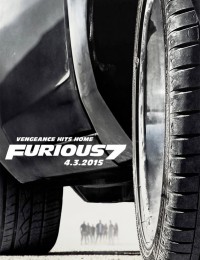 Universal Pictures released the first trailer to its $2.4 billion worldwide Fast and Furious franchise, Furious 7, on Saturday. Though no plot details have been revealed we can see the action picks up after the bonus scene of 2013’s hit left off. The trailer gives us an idea as to what we can expect. New … Continued