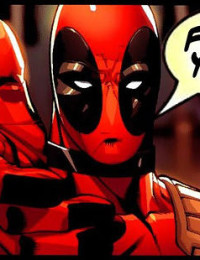 After 12 years of development hell, one terrible appearance in a very lackluster film in X-Men Origins: Wolverine fans will finally get to see a Deadpool solo film in just 4 days. But the big question surrounding the upcoming R rated Marvel film (yes you read that correctly, this is the first Marvel film to … Continued 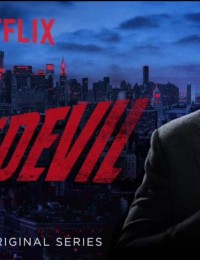 The new Netflix Original show, Daredevil, ups the ante for any current and future comic book to TV adaptations. This dark, gritty show makes the 13 episode first season a must watch. Marvel Entertainment’s new entry to the TV world really lucked out when they signed a deal with Netflix. The deal freed itself of … Continued 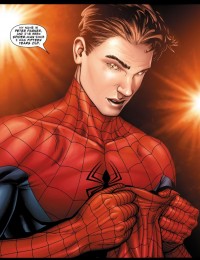 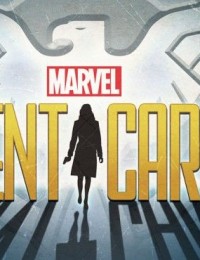 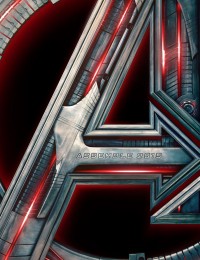